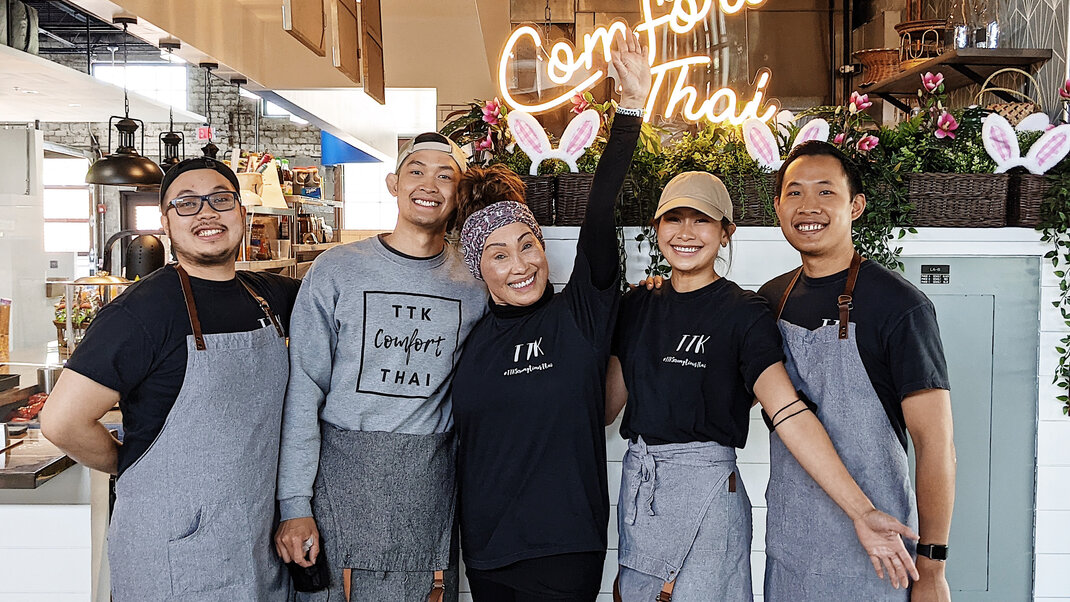 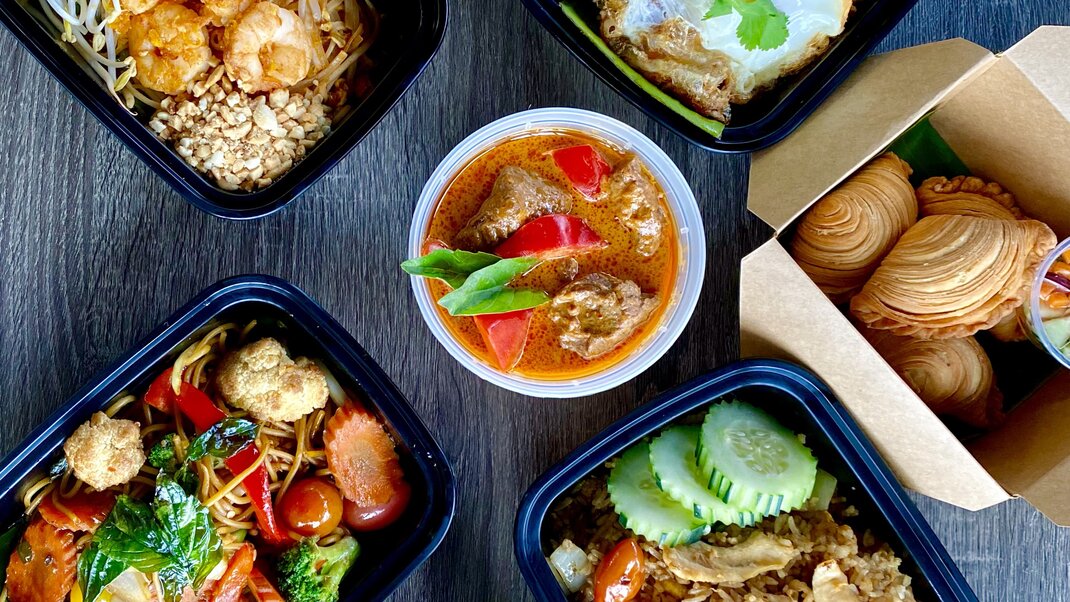 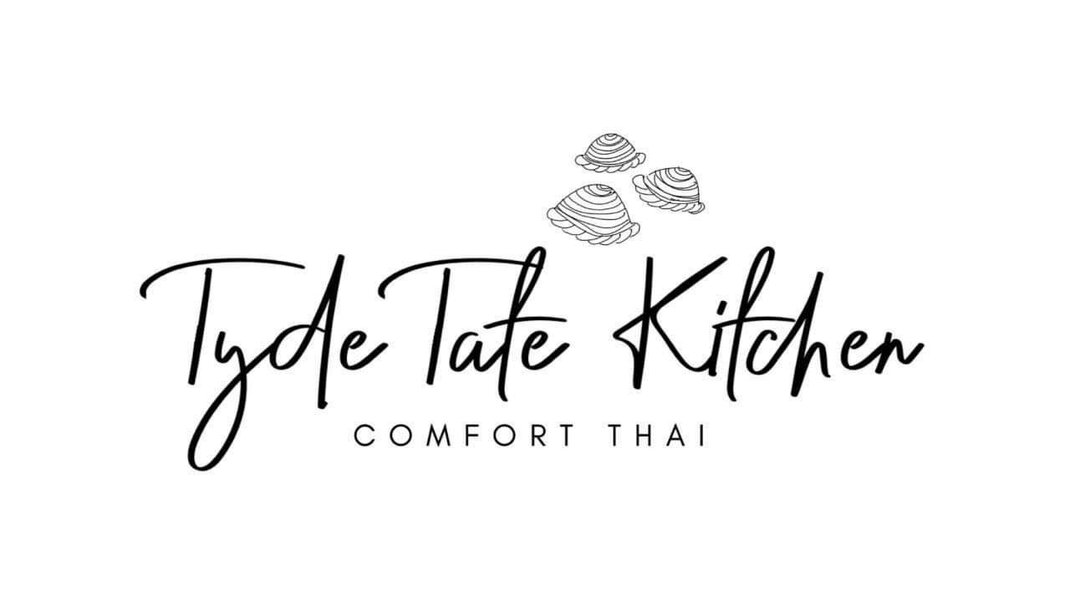 Atlanta: TydeTate Kitchen to bring some spice to Hotel Row

Tyde Tate Kitchen will call 229 Mitchell Street home, taking up one of 10 retail storefronts along Newport’s recently renovated Historic Hotel Row. Their space totals 1,301 SF and will include quick-service counter ordering, a full bar with Thai inspired cocktails and community tables for seating.

Owned and operated by brother-sister duo Sai Untachantr and Bank Bhamaraniyama, TydeTate Kitchen (named for Sai’s two young boys) is centered around homestyle comfort Thai dishes, inspired by family recipes. Similar in spirit but with more expansive offerings than its Chattahoochee Food Works outpost, the menu’s bold flavors will be influenced by the siblings’ own family table – reflective of a traditional way of coming together over good food – plus the now tried-and-true staples like chicken curry puffs, pork dumplings and freshly crafted Thai cocktails.

Untachantr shares, “The idea of being part of rebuilding the heart of the Atlanta community excites us. We’re also big Atlanta United fans, and love that we can create a vibrant experience within South Downtown for guests and game-goers to pile in at their new favorite neighborhood Thai spot.”

The Sylvan building along Historic Hotel Row has been transformed into 13,100 square-feet of glass-front retail space (plus 45,000 square-feet of creative office) and will soon be home to grab-and-go food stores, full-service restaurants and bars and boutique shops including recently announced favorite Atlanta coffeehouse Spiller Park, new pizza concept, Pizza Clementine, from Slater Hospitality and Warren + Forrest floral and décor shop.

“Homegrown, community partners like TydeTate Kitchen are exactly what South Downtown needs to feel like a true neighborhood,” shares April Stammel, senior VP of NEWPORT. “These retail experiences along Mitchell Street will offer a little bit of everything from diverse dining flavors to delicious coffee and stunning florals, and it’s really special to have these local businesses create something together that’s so uniquely Atlanta.”

The largest collection of historic commercial buildings in the country, NEWPORT’s South Downtown consists of 49 buildings and six acres of surface parking positioned for future infill across ten contiguous blocks of Atlanta’s historic downtown. The revitalization of the neighborhood will include more than one thousand new apartments, creative and Class A office, diverse and experiential retail and restaurant concepts, places for artists, and vibrant public and community space. The first renovations began with Historic Hotel Row and 222 Mitchell as a catalyst to launch NEWPORT’s long term vision. Hotel Row was once an early epicenter of travel, business, tourism and restaurant life within the city and has been transformed to house walkable, grab-and-go food stores, full service restaurants and bars, boutique shops and creative office space. Across the street 222 Mitchell spans a full city block and is the combination of a 1909 brick building and two mid-century modern buildings. Formerly home to Citizens & Southern Bank, the property boasts some of the best 360-degree rooftop views of downtown and will deliver a curated Class A office experience, new pocket park, exciting ground floor retail and multiple rooftop restaurant spaces. Further projects are planned in South Downtown through the decade.